RightDefense.org has been established through the Coolidge Reagan Foundation to help with the funding of legal fees for conservative criminal defense lawyers, like Marina Medvin, when they defend qualifying conservative individuals charged with criminal offenses in Virginia or Washington DC.

The Coolidge Reagan Foundation is a not-for-profit charitable organization founded by a conservative lawyer and his client in 2014 after winning their case in the US Supreme Court.

RightDefense.org has been established through the Coolidge Reagan Foundation to help with the funding of legal fees for conservative criminal defense lawyers, like Marina Medvin, when they defend qualifying conservative individuals charged with criminal offenses in Virginia or Washington DC.

Dr. Jackson is a professor at numerous colleges and universities and an education activist in Fairfax County, Virginia. He is also the African American Community Liaison for Fairfax GOP and campaigned for Governor Youngkin as part of Educators for Youngkin. Dr. Jackson retired from the U.S. Navy after honorably serving our country.

Dr. Harry Jackson was criminally prosecuted by the Fairfax County Commonwealth Attorney’s Office for exercising his First Amendment rights as a conservative.

Harry Jackson was unconstitutionally prosecuted for the allegedly offensive content of his Tweets and a YouTube video – criminal persecution in violation of Dr. Jackson’s First Amendment rights – for using the word “groomer” on social media to describe his concerns after witnessing an adult’s interaction with a minor. Yes, seriously, see the allegations below. 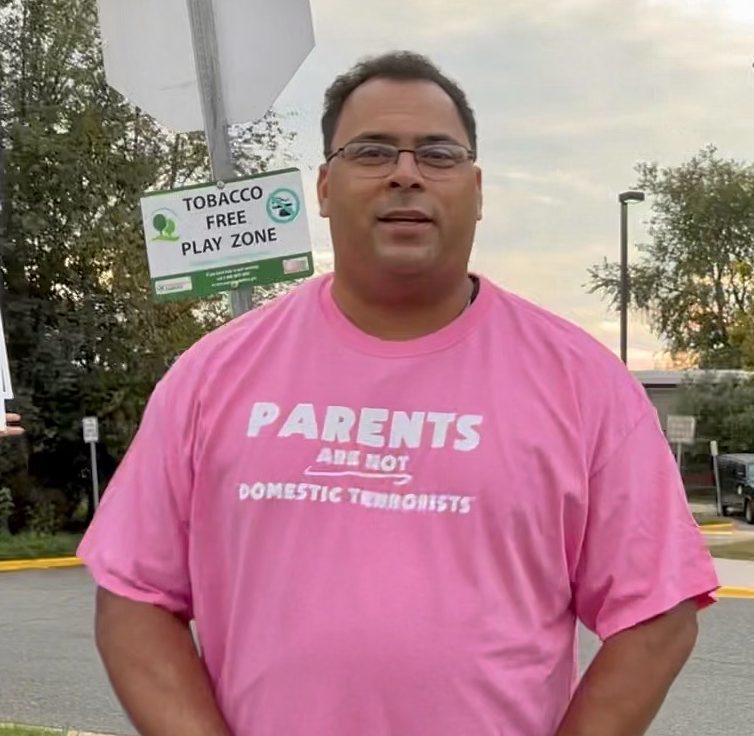 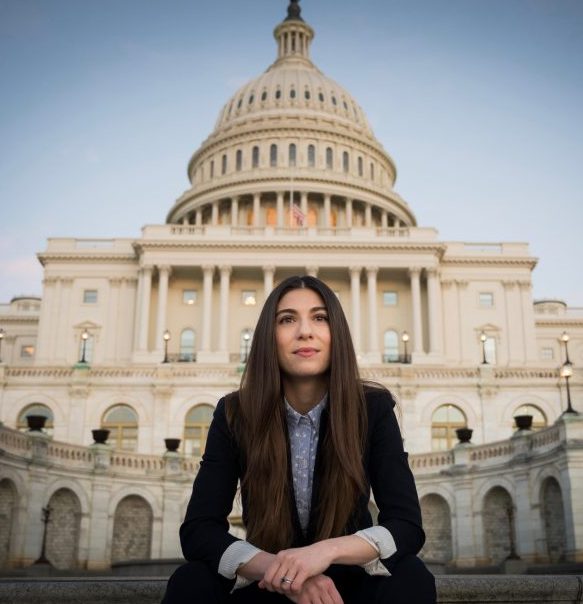 Marina Medvin is a nationally renowned criminal justice lawyer. Ms. Medvin is licensed to practice law in all of the state and federal courts of Virginia and Washington D.C. She has been recognized as one of Washington’s Best Lawyers by Washingtonian Magazine, Top Lawyer by Northern Virginia Magazine, and named by Super Lawyers as a top lawyer in Virginia and Washington DC, among other distinctions. Ms. Medvin has represented conservatives in a variety of prosecutions, including self-defense cases and January 6 Capitol protest cases.

Ms. Medvin is also an author and a conservative columnist. She is a co-author of Defense of Serious Traffic Cases in Virginia, a Virginia criminal law practice guide taught to Virginia lawyers as continuing legal education. She is currently a senior columnist at TownHall, where she writes a law and politics column, and a former contributor at Forbes, where she wrote a legal analysis column.

RightDefense.org is a conservative criminal justice project of the Coolidge Reagan Foundation (est. 2014).

RightDefense.org was launched in 2022 to fill the void of non-profit experienced criminal defense representation services for conservatives thrust into the criminal justice system for exercising their rights or engaging in constitutionally-protected activities. RightDefense.org will fund the legal fees of conservative lawyers defending conservative individuals charged with criminal offenses in Virginia and in Washington DC.

The RightDefense.org criminal justice initiative is led by renowned attorney Marina Medvin, an experienced trial lawyer who has represented defendants in the full spectrum of state and federal criminal prosecutions. Ms. Medvin is also known as a conservative columnist and a patriot advocate who has represented various January 6 protesters. Ms. Medvin will be personally defending some of the RightDefense.org cases.

The types of cases we will be considering for pro bono representation: the criminalization of free speech, non-violent criminal charges following protests, and the prosecution of self-defense.

Donations will be managed by the Coolidge Reagan Foundation. Other than credit card processing fees, 100% of the funds raised go to attorneys to represent conservatives. Please donate using the link below.

New criminal case inquiries will be managed by MEDVIN LAW PLC. Conservative defendants charged with criminal offenses in Virginia or Washington DC can submit their case for consideration via email. Write “RightDefense.org” in the subject line and include your charging documents as PDF attachments when submitting your case for consideration. RightDefense.org resources are limited by donations and attorney availability. We cannot promise a response to all inquiries, but we will try. Do not include confidential statements in email correspondences. 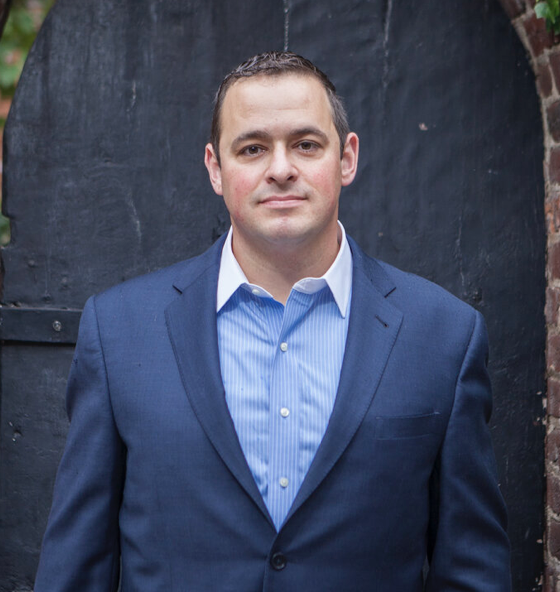 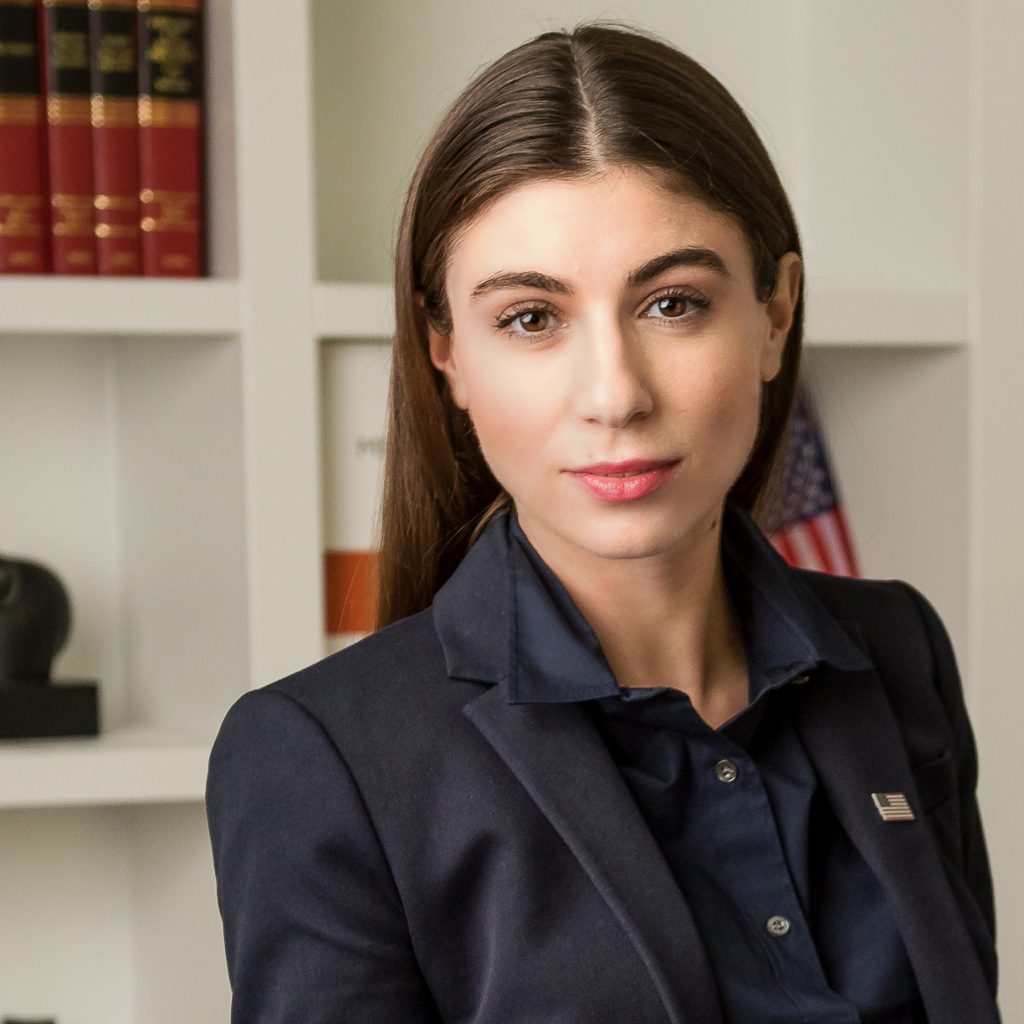 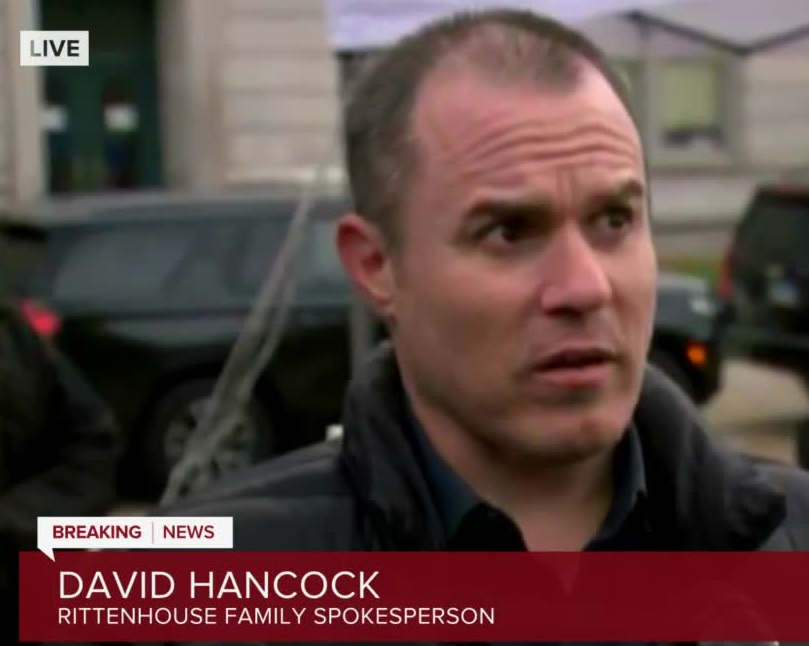 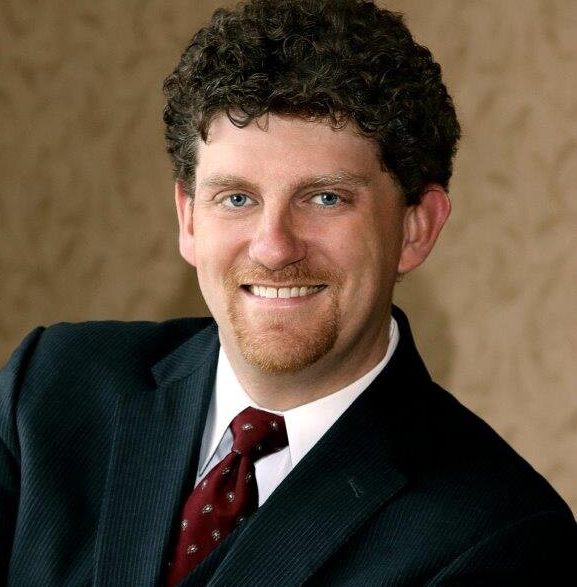 RightDefense.org is a program of the Coolidge Reagan Foundation.

The Coolidge Reagan Foundation is a not-for-profit, charitable organization founded in 2014 under Section 501(c)(3) of the Internal Revenue Code. Donations are tax-deductible as charitable contributions for federal income tax purposes to the extent allowed by law.